Home of the Yeti

The Park includes the highest peak in the world - Mt. Sagarmatha (Everest 8850 m.) - and several other well known peaks such as Lhotse, Cho Oyu and many more. Sagarmatha National Park covers an area of 1148 square kilometers in the Khumbu region of Nepal. As Mt. Sagarmatha and the surrounding area is of major significance not only to Nepal but to the rest of the world, its status as a national park since 1976 is intended to safeguard its unique cultural, physical and scientific values. It is a world heritage site since 1979. 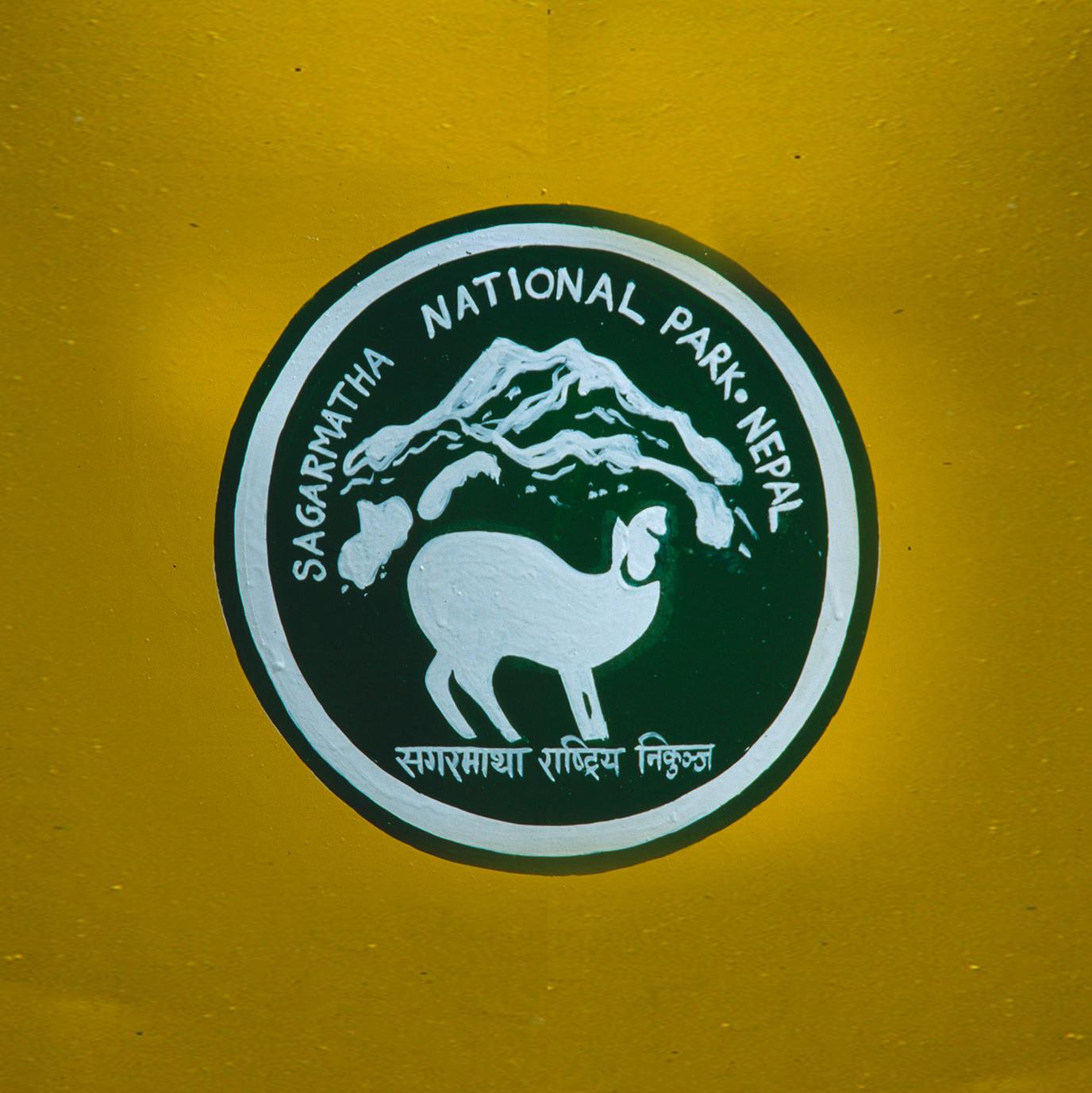 The park is populated by approximately 3000 of the famed Sherpa people, originating from Tibet in the late 15th or early 16th century. Their lives are interwoven with the teaching of Buddhism. The main settlements are Namche Bazaar, Khumjung, Khunde, Thame, Thyangboche, Pangboche and Phortse. There are also temporary settlements in the upper valleys where the Sherpas graze their livestock during the summer season.
The economy of the Khumbu Sherpa community has traditionally been agriculture, livestock herding and trade with Tibet. With the coming of international mountaineering expeditions in the 1950s, the region also attracted larger numbers of foreign trekkers. Today the Sherpa economy is becoming increasingly dependent on tourism.

Vegetation in the park varies from pine and hemlock forests at lower altitudes, fir, juniper, birch and rhododendron woods at mid-elevations, scrub and alpine plant communities higher up and bare rock and snow above tree line. The famed bloom of rhododendrons occurs during the spring (April and May).

The wild animals most likely to be seen in the park are the Himalayan tahr, goral, serow, musk deer and Himalayan black bear. Other mammals are weasels, martens, Himalayan mouse hare (Pika), jackals and langur.
The most common of the 118 species of birds to be seen are the Impeyen pheasant (the national bird of Nepal), blood pheasant, cheer pheasant, jungle crow, red billed and yellow billed coughs and snow pigeon. Fairly common birds are the Himalayan griffon, lammergier, snow partridge, skylark and many others.

The summer climate is cool and wet and winter is cold and dry. Almost all of the annual precipitation, averaging less than 1000 mm, falls during the summer monsoon, from end of May to September. Climatically, the best time to visit the park is between October and May, except for December to February when, daytime temperatures often drop below 0°C and there is heavy snowfall.