The Mountain Region (called Parbat in Nepali) is situated at 4,000 meters or more above sea level to the north of the Hill Region. The Mountain Region constitutes the central portion of the Himalayan range originating in the Pamirs, a high altitude region of Central Asia. 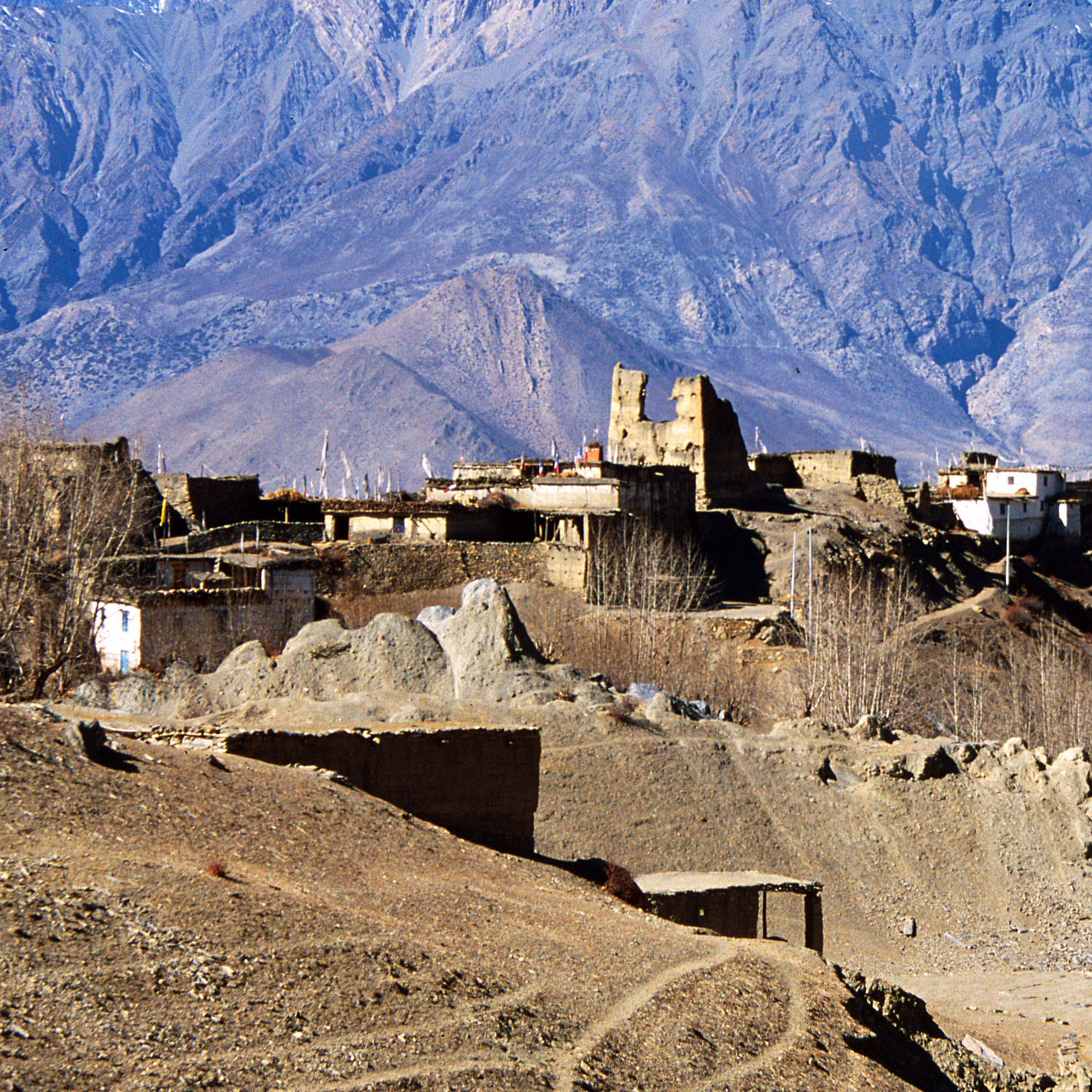 The natural landscape includes Mount Everest and seven of the world's ten highest peaks. In general, the snow line occurs between 5,000 and 5,500 meters. The region is characterized by inclement climatic and rugged topographic conditions, and human habitation and economic activities are extremely limited and arduous. Indeed, the region is sparsely populated, and whatever farming activity exists is mostly confined to the low-lying valleys and the river basins, such as the upper Kali Gandaki Valley.

In the early 1990s, pastoralism and trading were common economic activities among mountain dwellers. Because of their heavy dependence on herding and trading, transhumance was widely practiced. While the herders moved their goths (temporary animal shelters) in accordance with the seasonal climatic rhythms, traders also migrated seasonally between highlands and lowlands, buying and selling goods and commodities in order to generate much needed income and to secure food supplies.