Me and my family welcome you in our house in Pokhara to share our everyday life. I can offer you two double rooms and one single room with separate toilet / shower for these rooms together. We will prepare for you breakfast and also other meals if you like.

My House is a 1.5 km (20 min) walk from Lakeside, where you find most of the tourist facilities like restaurants and souvenir shops. 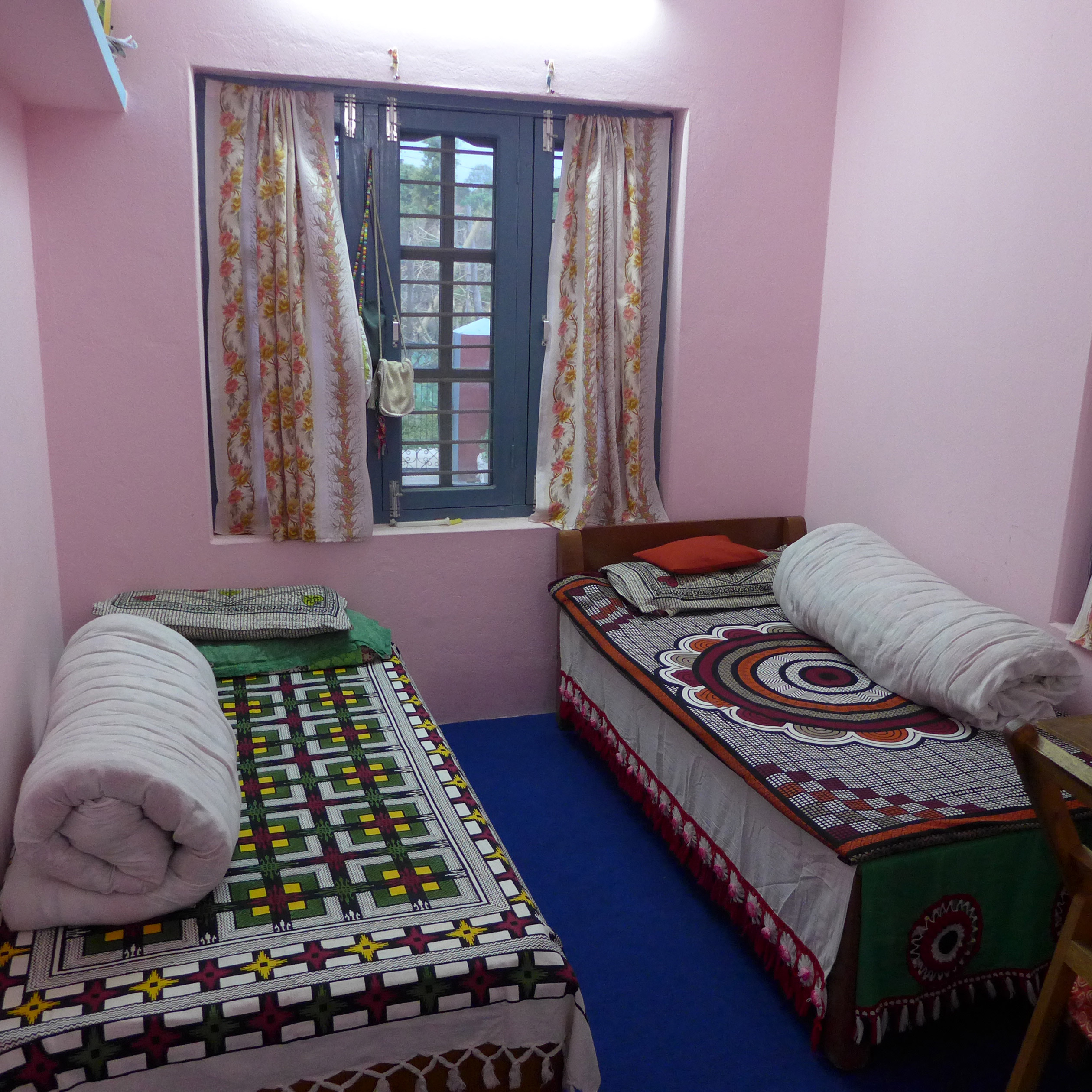 Pokhara is the second largest city of Nepal after Kathmandu. It is just at a distance of 200 kms from the capital city, and is easily accessible. There are numerous tourist buses, micro buses and local buses that take passengers in and out of Pokhara every day. Just five hours drive from Kathmandu, and you end up in a completely different place, with a completely different landscape and an entirely different feel from the buzzing hubbub of Kathmandu.

Pokhara is the home to numerous lakes and caves, a modern yet welcoming city life and not to mention, a plethora of peaks of the Himalayas. The lakes in Pokhara include Fewa Lake, Begnas Lake, Rupa Lake, Gude Lake, Neurani Lake and Maidi Lake among many others. The peaks than can be closely observed from Pokhara include Dhaulagiri, Annapurna I and Manaslu as these are within 30 miles from the city, and all of these peaks are more than 8,000 meters high. The city is also the gateway for trekking to the Annapurna Circuit. The notable caves here are Bat Cave, Mahendra Cave and Gupteshwor Cave among others.