The culture of Nepal the rich cultural heritage of the Kingdom of Nepal, has evolved over centuries. This multidimensional cultural heritage encompasses within itself cultural diversities of various ethnic, tribal, and social groups, located at different altitudes, and is also manifested in various other forms, including music and dance; art and craft; folklores and folktales; languages and literature; philosophy and religion; festivals and celebrations; and foods and drinks. 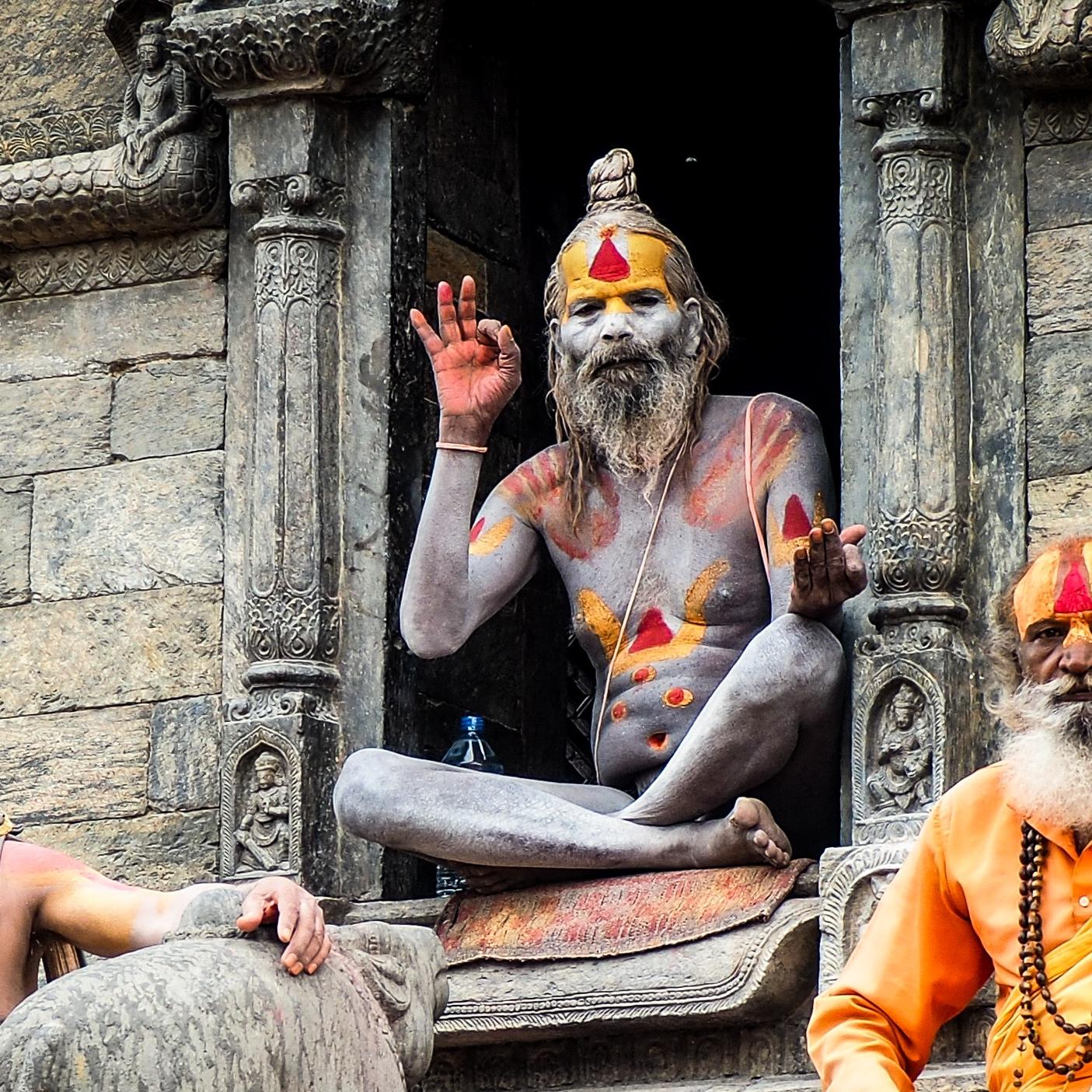 Nepal, a landlocked country of South Asia situated in the Himalaya, shares its borders with the People's Republic of China, (Tibet Autonomous Region) and India, and the population of Nepal mainly consist of Tibeto-Burmans, from the north, and Indo-Aryans from the south. This ethnic diversity, and proximity to neighbouring giant cultures have also influenced the culture of Nepal, and Nepal has inheritated several customs and cultural practices from the north (China and Tibet) as well as from the south (India), and over a period of time attuned the same to its own indigenous requirements based on its topography, available resources and climate.

The legend states dances in the Indian subcontinent originated in the abode of Lord Shiva - the Himalayas, and the Himalayan Kingdom of Nepal - where he performed the tandava dance, and this indicates that dance traditions of Nepal are of very ancient origin. With altitudes and the ethnicity, dances of Nepal slightly change, in style as well as in the costume. Accompanying music and musical instruments also change in tune with the themes, which revolve round topics like crop harvestings, marriage rites, war stories, a lonely girl’s yearning for her love, and several other themes and stories from everyday life in the villages.

Hindu and Buddhist traditions in Nepal go back to more than two millennia. In Lumbini, Buddha was born, and Pashupatinath temple, Kathamandu, is an old and famous Shiva temple. Nepal has several other temples and Buddhist monasteries, and also places of worship of other religious groups. Tantric traditions are also deep rooted in Nepal, including the practice of animal sacrifices. Five types of animals, always male, are acceptable for sacrifice: buffaloes, goats, sheep, chickens, and ducks.

With a multiplicitygroups, Nepal has several cults, and gods and goddesses, which co-exist with the major religions. In its long cultural history, Nepal has always remained a land of religious harmony.

Traditionally Nepalese philosophical thoughts are ingrained with the Hindu and Buddhist philosophical lines. The philosophical traditions of Nepal include, elements of Kashmir Shaivism, Nyingma school of Tibetan Buddhism, works of Karmacharyas of Bhaktapur, and a variety of tantric traditions.