The Tarai Region, also called Madhesh, is a lowland belt of flat, alluvial land stretching along the Nepal-India border, and parallel to the Hill Region. It is the northern extension of the Gangetic Plain in India, commencing at about 300 meters above sea level and rising to about 1,000 meters at the foot of the Siwalik Range. The Tarai includes several valleys (dun), such as the Surkhet and Dang valleys in western Nepal, and the Rapti Valley (Chitwan) in central Nepal. 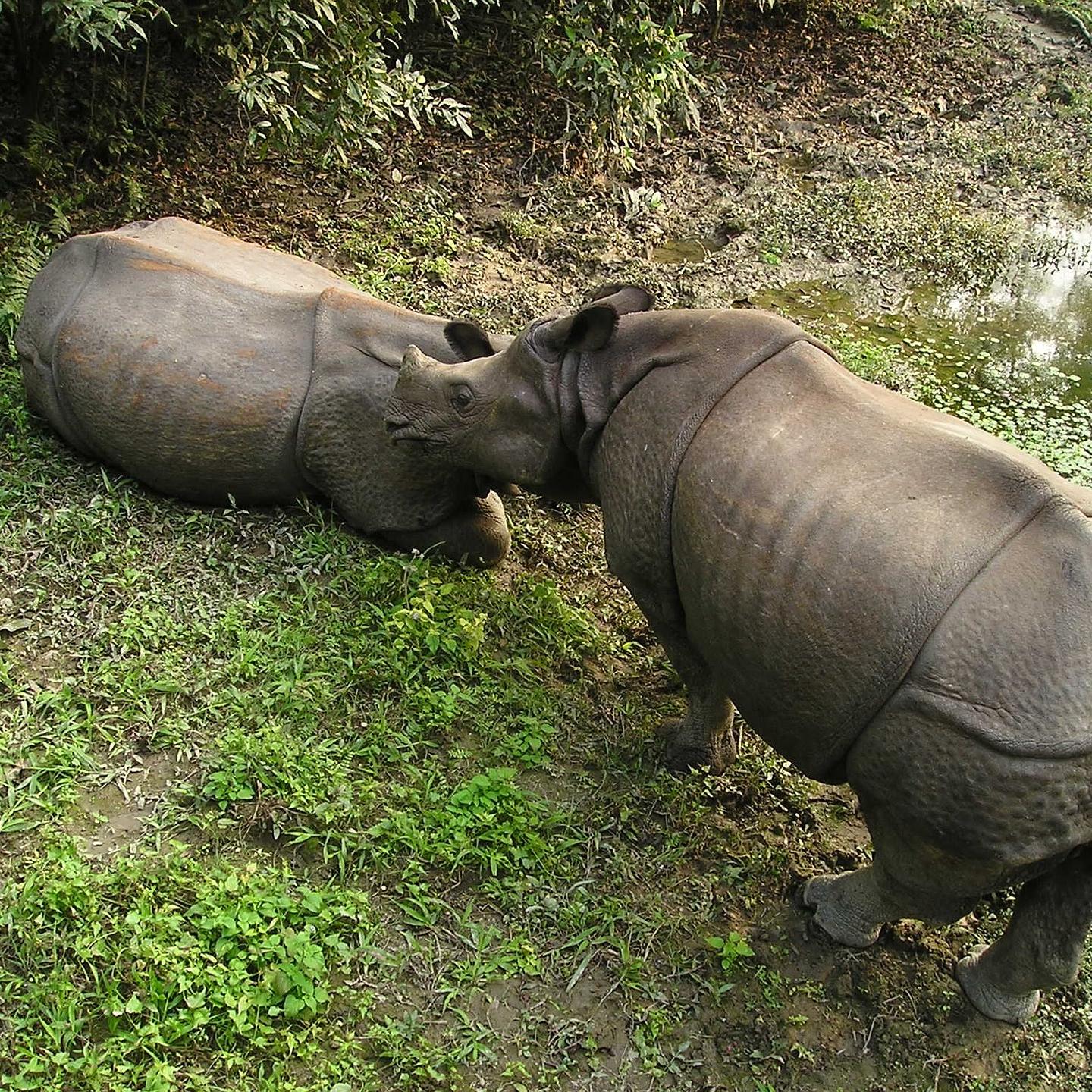 The word terai, a term presumed to be derived from Persian, means "damp," and it appropriately describes the region's humid and hot climate. The region was formed and is fed by three major rivers: the Koshi, the Narayani (India's Gandak River), and the Karnali. A region that in the past contained malaria-infested, thick forests, commonly known as char kose jhadi (dense forests approximately 12 kilometers wide), the Terai was used as a defensive frontier by Nepalese rulers during the period of the British Raj (1858-1947) in India. In 1991 the Tarai served as the country's granary and land resettlement frontier; it became the most coveted internal destination for land-hungry hill peasants.

In terms of both farm and forest lands, the Tarai is becoming Nepal's richest economic region. Overall, Terai residents enjoy a greater availability of agricultural land than other Nepalese because of the area's generally flat terrain, which is drained and nourished by several rivers. Additionally, it has the largest commercially exploitable forests. In the early 1990s, however, the forests were being increasingly destroyed because of growing demands for timber and agricultural land.